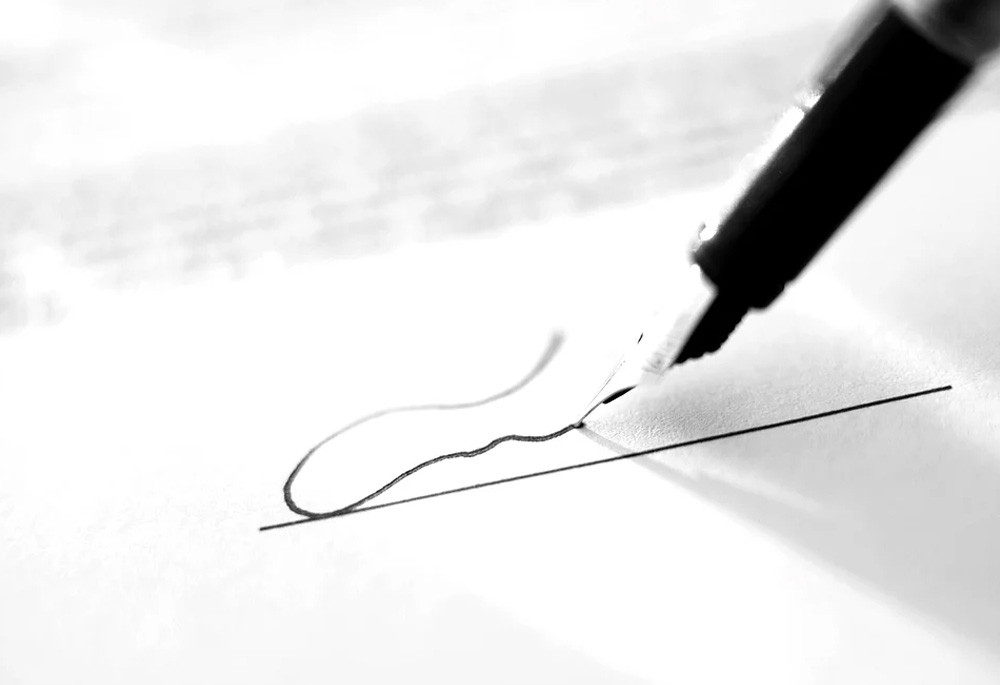 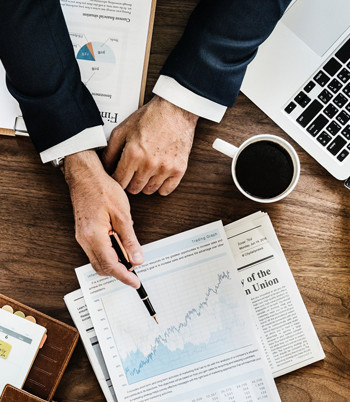 With much of the Western world now starting to turn the page on the pandemic, falling infection rates are allowing shops, restaurants and cultural venues to reopen, and travel is gradually resuming. While this is certainly good news for economies and is fuelling a recovery in equity markets, it also brings with it some troubling concerns, most notably, inflation.

In the Euro area, inflation is now running at 2% with higher levels anticipated over coming months and, in the US, readings are indicating almost twice that number at close to 4%. The markets have a number of concerns with this, most importantly whether the inflationary trend will continue to be so strong in future. If this was the case then it may be that central banks would no longer remain so accommodating in terms of their bond buying programmes to support lower interest rates and whether interest rates themselves would have to rise to calm excessive inflation. Any premature action by central banks may possibly kill off the economic rebound but balanced against this is the concern that out of control inflation could mean even more drastic action at a later stage. Conundrum!

Both the US Federal Reserve and the European Central Bank have stressed that price increases will likely be transitory, and that it’s still premature to talk about an unwinding of monetary support. This makes sense as a sudden lifting of lockdowns was always likely to see a surge in spending and pent up demand coupled with bottlenecks and supply chain problems, as raw material demand spiked and manufacturers and hauliers struggled to reopen after furlough.

While inflation is now at or above the level policy makers aim to achieve over the medium term, much of the rise can be explained by temporary factors or energy. In Europe, a less volatile measure of inflation that excludes unpredictable items such as food or fuels, was just 0.9% higher in May. The OECD made a similar argument this week, saying inflation will accelerate in coming months, boosted by higher operating costs and reduced competition, but those pressures should fade by the end of the year. Still, it sees “upside risks” in the longer term as the recovery proceeds. In addition, the labour market has already started to show signs of improvement both in the US and Europe, bringing with it further cost pressures.

With financial markets now fixated on inflation, every number that feeds into it will have consequences for both equities and bonds in the shorter term and at least until economic patterns have more clarity. This is likely to give rise to some bumpy market conditions over the next few months, especially as we are very likely to see some ‘rogue’ numbers published which surprise or shock investors. However, both equity and bond markets will ultimately adjust to a more normalised economy, as prolonged periods of central banks artificially holding down interest rates cannot continue forever: However, much care will be needed when exiting these programmes and, as such, this is likely to be well signalled and prudently executed, after all, central banks are not the enemy of the markets.