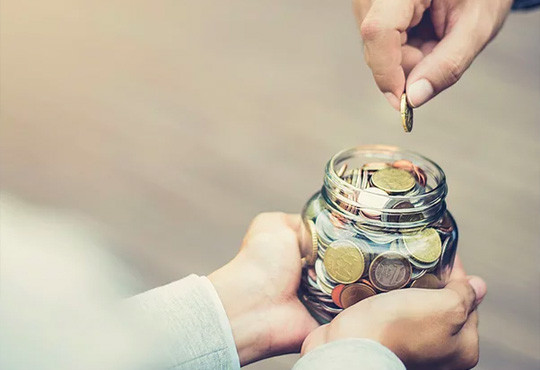 In recent weeks, motorists have been sitting in queues on petrol forecourts in order to buy any fuel which becomes available, as we are reassured that there is plenty to go around. The problem is, of course, all to do with a shortage of tanker drivers, which, when grouped with a general shortage of logistic drivers, NHS vacancies of 160,000, a lack of 200,000 hospitality workers, 40,000 crop pickers and total employment vacancies of over 1 million leads to an almighty problem. Whether it’s Covid, Brexit or a lack of good governance which is to blame, this is storing up a fairly bleak economic outlook if left to its own devices. The clamour to pay higher wages to certain groups is also unlikely to solve the problem over the longer term as this will merely lead to higher prices for consumers and trigger a wage spiral from other sectors. If we throw rising fuel prices and soaring gas prices into the mix, then this in turn is likely to trigger higher interest rates to curb the inflationary trends: Suddenly we are staring at an economic environment akin to the 1970’s. The real problem is that we have a working labour shortage compounded by Brexit or Covid which the politicians in particular, do not want to admit; but unfortunately, until they accept the diagnosis, then they won’t cure the illness.

The recent German election results proved to be unremarkable in many respects but important in other ways. Europe is losing an experienced leader in Angela Merkel and someone who has seen both Germany and the EU through a number of crises over the past decade. While the next Chancellor is likely to take some time to appoint, with Olaf Scholz the most probable successor, whoever is appointed lacks the overall ‘clout’ of Merkel. The SPD party, which Scholz represents, is also more to the left and certainly has more Eurosceptic leanings, although this shouldn’t be overplayed, buy may make European unity just that bit more difficult, especially with a broad range of coalition partners who all need to be satisfied. In addition, the French President, Emmanuel Macron also has elections to contend with, which makes European political stability a little less certain over coming months when global events require positive leadership.

The recent volatility in financial markets has been triggered by the rapid rise in government bond yields both in the US and UK. In the US, 10 year bonds are now yielding around 1.5%, which is a swift appreciation from the 1.3% level seen at the beginning of August and my own feeling is that there is probably more to come as markets adjust. There have been steers from both the Federal Reserve Bank and the Bank of England that their asset purchase programmes are likely to be reduced over coming months and the need for higher interest rates is now within sight. However, this has been fairly well flagged and while further volatility is highly probable, equity valuations, outside of the US are still reasonable, although of course not immune from any US pullback, especially over the short term.